European Fisheries Alliance (EUFA) chairman, Gerard van Balsfoort has slammed the deal being thrashed out between Brexit negotiators as grossly misrepresentative of the actual value of certain stocks to the European fisheries fleet while failing to take previous concessions made to Britain into account.

“In the fishing industry, we calculate the value of our stock on so much more than a simplistic annual catch value. It is about long-term entitlements or quota rights, which in financial terms represent a Net Present Value (NPV) which is up to ten times the actual value of the annual catch.

“We were appalled at the EU offering 25% of the annual catch value to the UK which in NPV represents close to €1.6 billion. What is even more concerning is that the UK is apparently still asking for more.

“We insist on a balanced impact among the member states and fleet segments and that there should be no ‘grabbing’ for certain stocks. Finally, we want a long-term agreement on access and sharing which if access is to be reviewed, a linkage to the wider FTA should form a key part of this review.”

Mr van Balsfoort said that the time has now passed for Britain to take stock of all the gains which its fishermen enjoyed as part of its EU membership. In the last ten years alone, they have taken more than €800 million worth of additional fish beyond what they would have been entitled to. These must be left at the door now since nine coastal EU nations ultimately lost out on this catch.

“Britain is seriously deluded if it believes that it can seek to retain membership privileges, restrict access to its waters to its erstwhile European colleagues – all to ramp up its own catch post-Brexit transition,” concluded Mr van Balsfoort.

*Note to editor:
After the UK joined the European Union, it was compensated for potential losses of fishing opportunities in third country waters due to the extension of Exclusive Economic Zones (EEZ) in 1976 to 200 miles. This amounted to 26% (volume) increase in fishing opportunities covering seven species, added to the UK historical catches in establishing its final percentage share-out known as relative stability. These additional opportunities were duly taken out of the share of other member states. 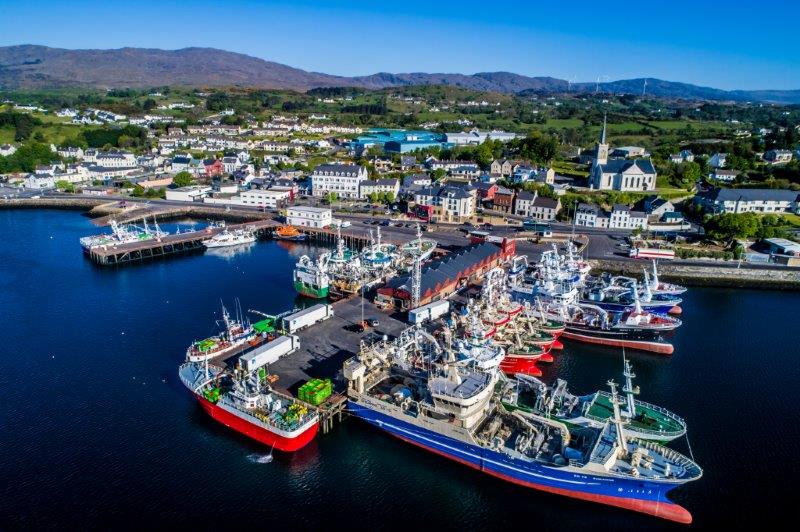